Paragliding Lima: How to Survive a Crash Landing

How hard could it be?  I’d already tried tandem skydiving and hang gliding.  I had my first inkling of trouble when paragliding Lima came as we leaped off the Miraflores cliff in Lima, Peru.  But instead of taking flight, we started to descend.  This was the first of several white-knuckle episodes in the Miraflores sky.

Miraflores is an affluent residential and shopping district of the Lima Province in Peru with upscale hotels, restaurants, bars, and nightclubs near the malecón – the seaside boardwalk.  During our tour with AdventureSmith Explorations, my friend Alison and I stayed in a luxury boutique hotel a couple of blocks from the water, sampled delicious ceviche and parmesan scallops on the pier, strolled through the Guell-inspired Parque del Amor, and explored the historic colonial Plaza de Armas.

But no trip would be complete without satisfying my thirst for at least one adrenaline activity.

The Logistics of Paragliding

“Paragliding isn’t one of our offered activities because it’s a little too dangerous,” said Todd, my AdventureSmith contact.

Paragliding is an “extreme sport” in which a parachute canopy is attached to a person’s body by a harness in order to allow them to glide through the air after jumping off a cliff or some other high platform. The shape of the canopy wing is maintained by the suspension lines. Controls held by the pilot connect to the edges of the wing, and are used to steer and to adjust speed.

Statistically, paragliding is as safe as driving, so undeterred, I made my way to the cliffs and booked a tandem paraglide on my own.  The feeling of being able to fly without wings is just too irresistible.  You know… YOLO.

As I was getting suited up for my flight, my tandem pilot came over and said, “You have the best pilot.  I’ve been doing this for 20 years.”

A few minutes later, that 20-year experience was first-and-foremost in my mind.  We started to run off the cliff, which is NOT easy when you’re strapped tightly to another human being and trotting sideways, with several crew members pushing you along.  It took everything I had not to do a face-plant.

“ABORT!” I heard one of the crew yell.  We stopped right before leaping off the precipice.  Apparently, the airflow that causes the aerodynamic forces – aka lift – that would allow us to support our own weight had collapsed. [read more about paraglide Peru]

Click on the image below to PIN so you can find again!

Looking for more things to do in Peru?

This site uses Akismet to reduce spam. Learn how your comment data is processed.

“Once the travel bug bites there is no known antidote, and I know that I shall be happily infected until the end of my life.” ~ Michael Palin 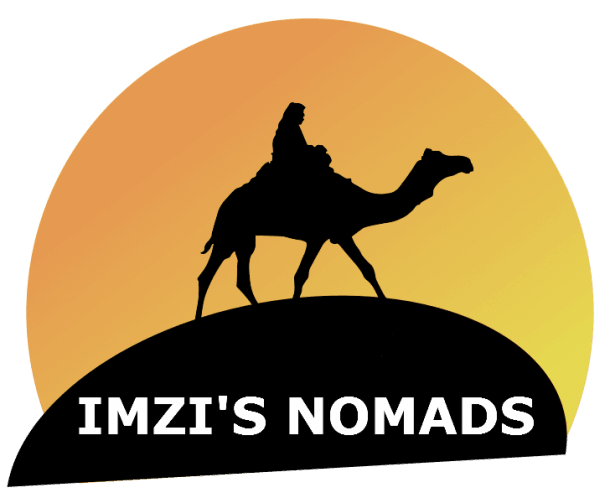 Luggage and Lipstick is a participant in the Amazon Services Associates Program, an affiliate program designed to provide a means for sites to earn advertising fees by advertising and linking to Amazon.com.